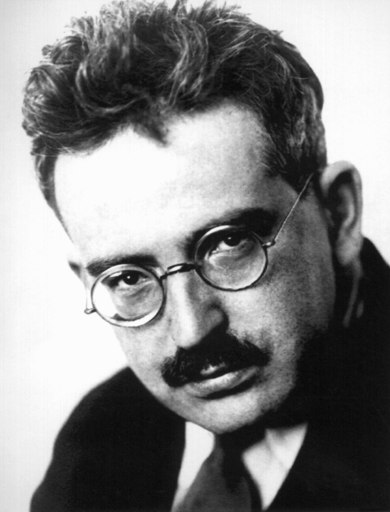 One might generalize by saying: the technique of reproduction detaches the reproduced object from the domain of tradition. By making many reproductions it substitutes a plurality of copies for a unique existence.

Walter Benjamin is considered one of the most significant art and media theorists of the first half of the 20th century, particularly for his relatively short essays A Short History of Photography (1931) and The Work of Art in the Age of Mechanical Reproduction (1936). At the core of his theory is the artistic concept of the modern, whose essential characteristic Benjamin sees as the possibility for mechanical reproduction: in his view, before the 19th century artworks were primarily defined by an aura of singularity which lent them a ritualistic cult value. On the other hand, modern techniques such as photography and film, which require technical tools, should be regarded as the medial expression of a materialistic mass society.

Due to his Jewish heritage Benjamin emigrated to Paris in September 1933, where he lived in pitiful circumstances for six years. In flight from the Nazis, he took his life in the Spanish border town of Portbou during the night of 26 to 27 September 1940.