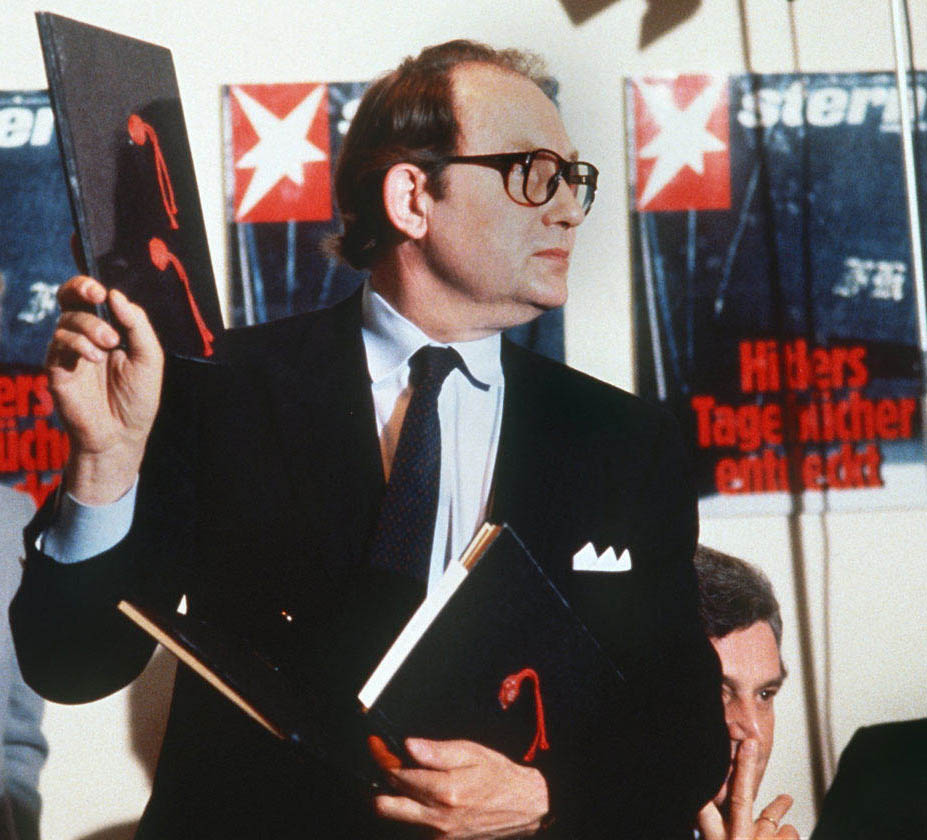 The history of false reports is presumably as old as the history of media itself. As far back as Antiquity the renowned, usually very vague prophecies of the Oracle of Delphi could hardly justify their at times considerable historical relevance. In retrospect world history seems to be full of false claims and misconceptions. In any case it was modern mass media, with its high frequency of daily news, which created a veritable glut of communicated untruths. Printed hoaxes are now accompanied by related phenomena such as the online hoax and the urban legend. It is important to make an essential distinction between mistakes which arise from careless research on the one hand and deliberately fomented deceit on the other. Press laws allow for graded sanction measures where the journalistic duty of care is neglected. Affected parties may also have recourse to right of reply.

One of the most famous false reports of the 20th century has burned itself into the public memory in Germany, the alleged discovery of Hitler’s diaries. Other modern myths concern supposed sightings of legendary creatures like the yeti, aliens and the Loch Ness Monster. Above all it is politically motivated media ruses which have found their way into history books, such as Otto von Bismarck’s pointed Ems Dispatch, the “stab-in-the-back” myth concerning the German Supreme Army Command toward the end of the First World War and Walter Ulbricht’s denial that the Berlin Wall was being built even as plans were well underway.