In Late Antiquity writing and education moved from being the domain of the elite of the Roman Empire into the hands of the Church. Monasteries and diocesan towns, with their Scriptoria and libraries, became the centres of writing and knowledge. Religious and liturgical texts were the mainstay of spiritual culture in Byzantium and in the Occident. Transcribing, translating, commenting on texts and giving them an artistic design were seen as sacred acts. In the 4th century, the vellum codex, which had illustrations and a hard book cover, became the standard form used for books in the Middle Ages.

From the 12th century, the establishment of universities, the flourishing court culture and the upsurge in commerce and urban administration resulted in new expectations of writing and bibliology. Texts to cope with matters of everyday life and those that cultivated the fine arts, as well as popular literature, changed the nature of a culture dominated by handwritten documents. Craftsmen and artists set up book manufactures and took on the task of reproducing texts commissioned by the aristocracy, the clergy and the emerging middle classes. Writing masters, laymen and friars worked in the field of commerce. However, the greater part of the population did not have any access to the body of knowledge, which appeared in Latin. 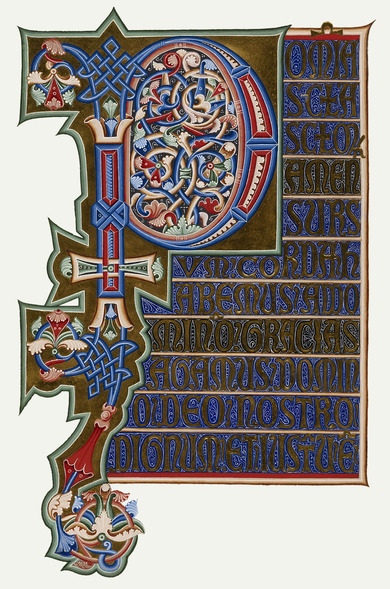 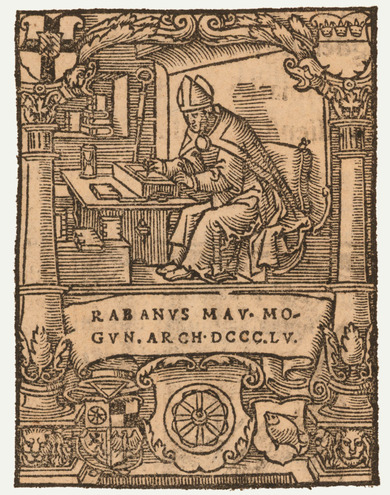 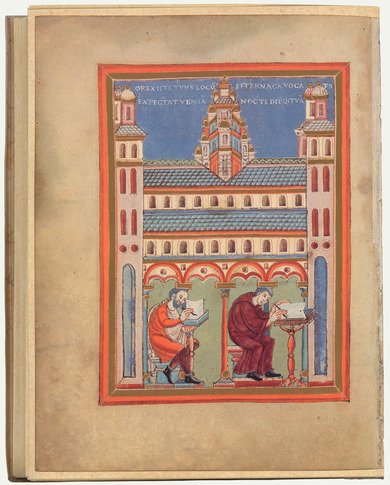 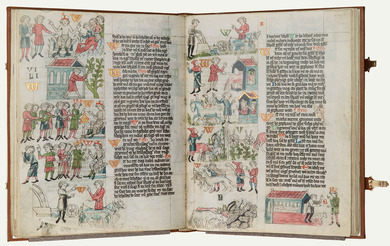 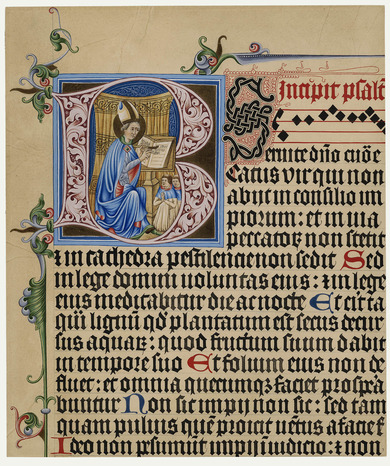